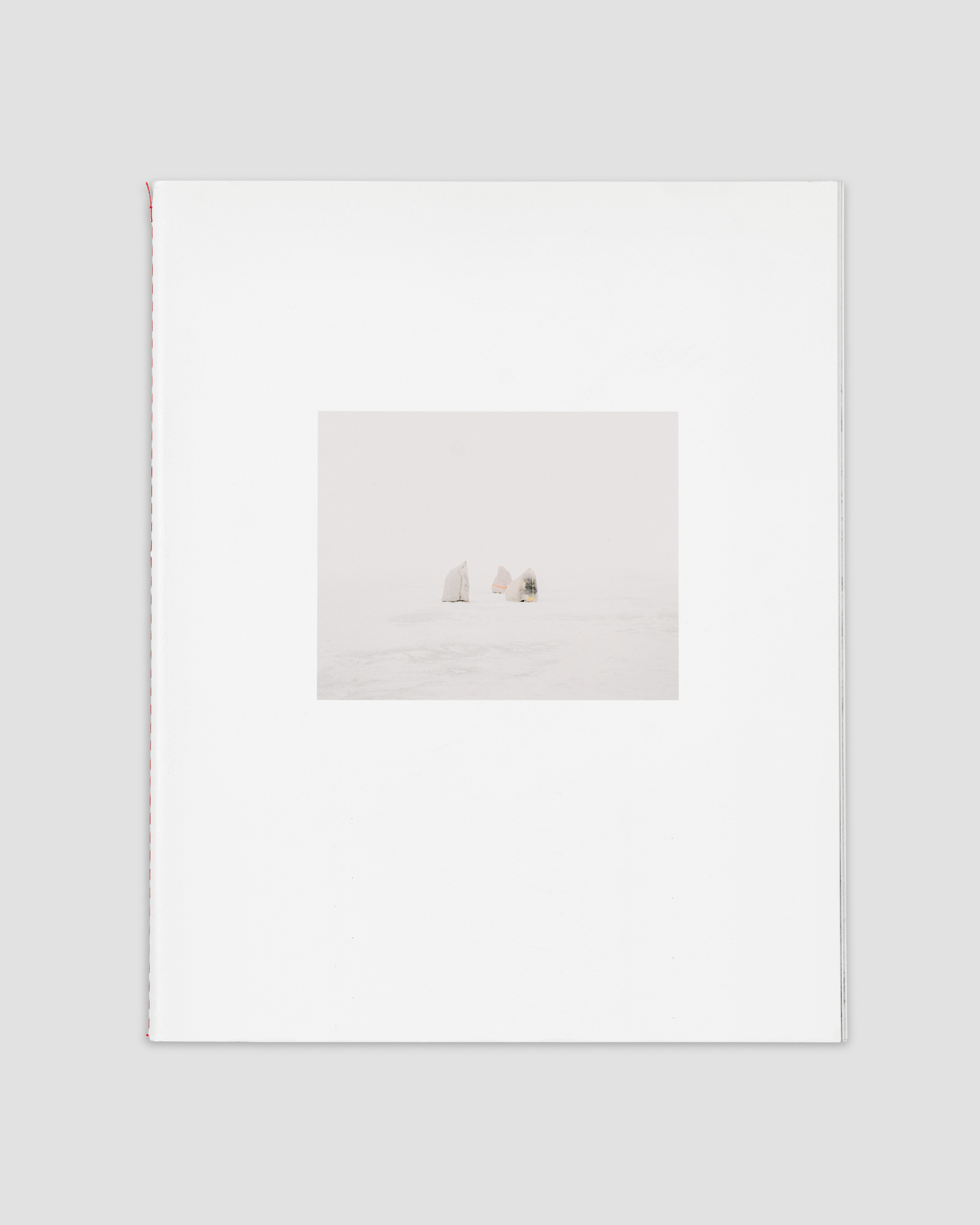 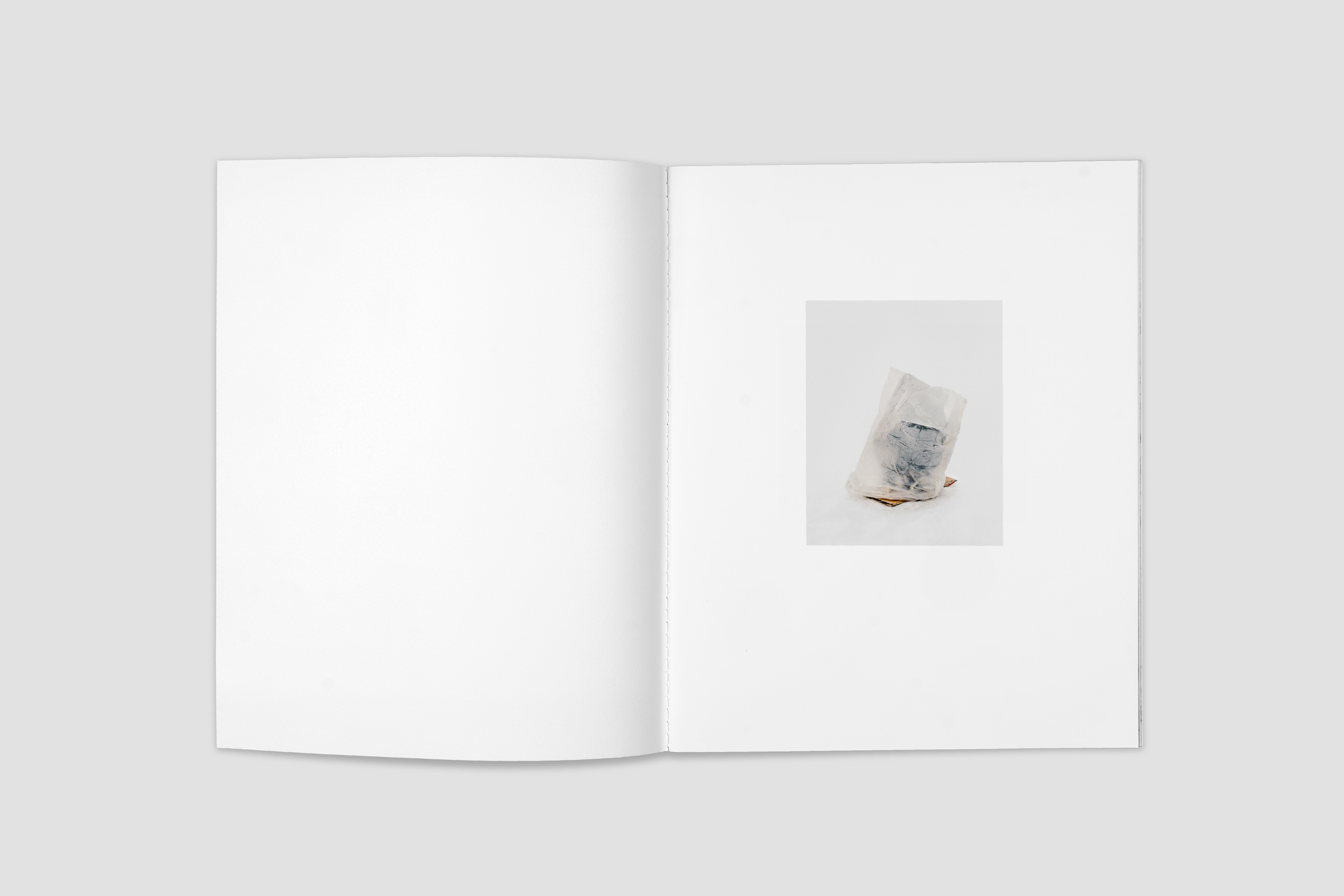 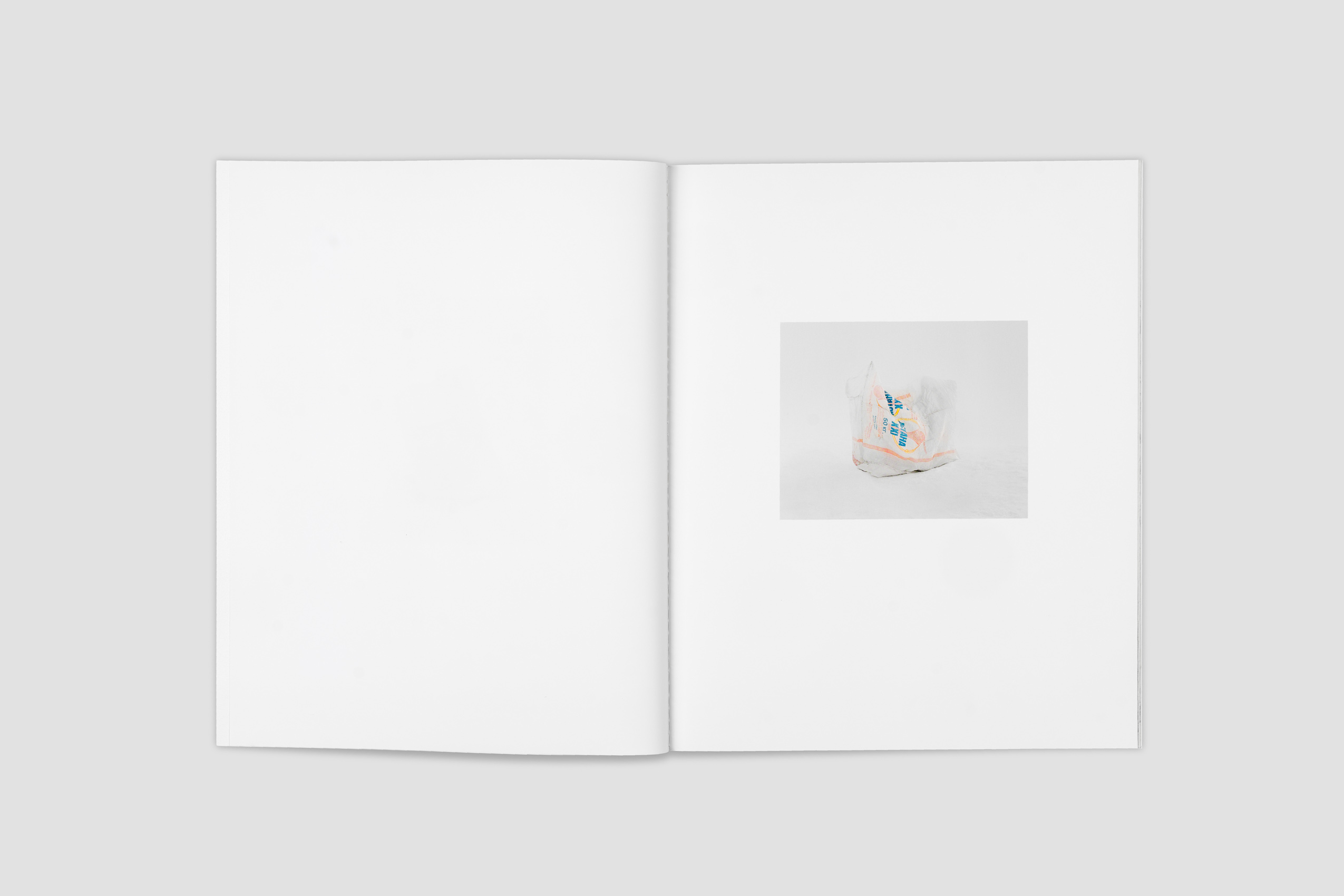 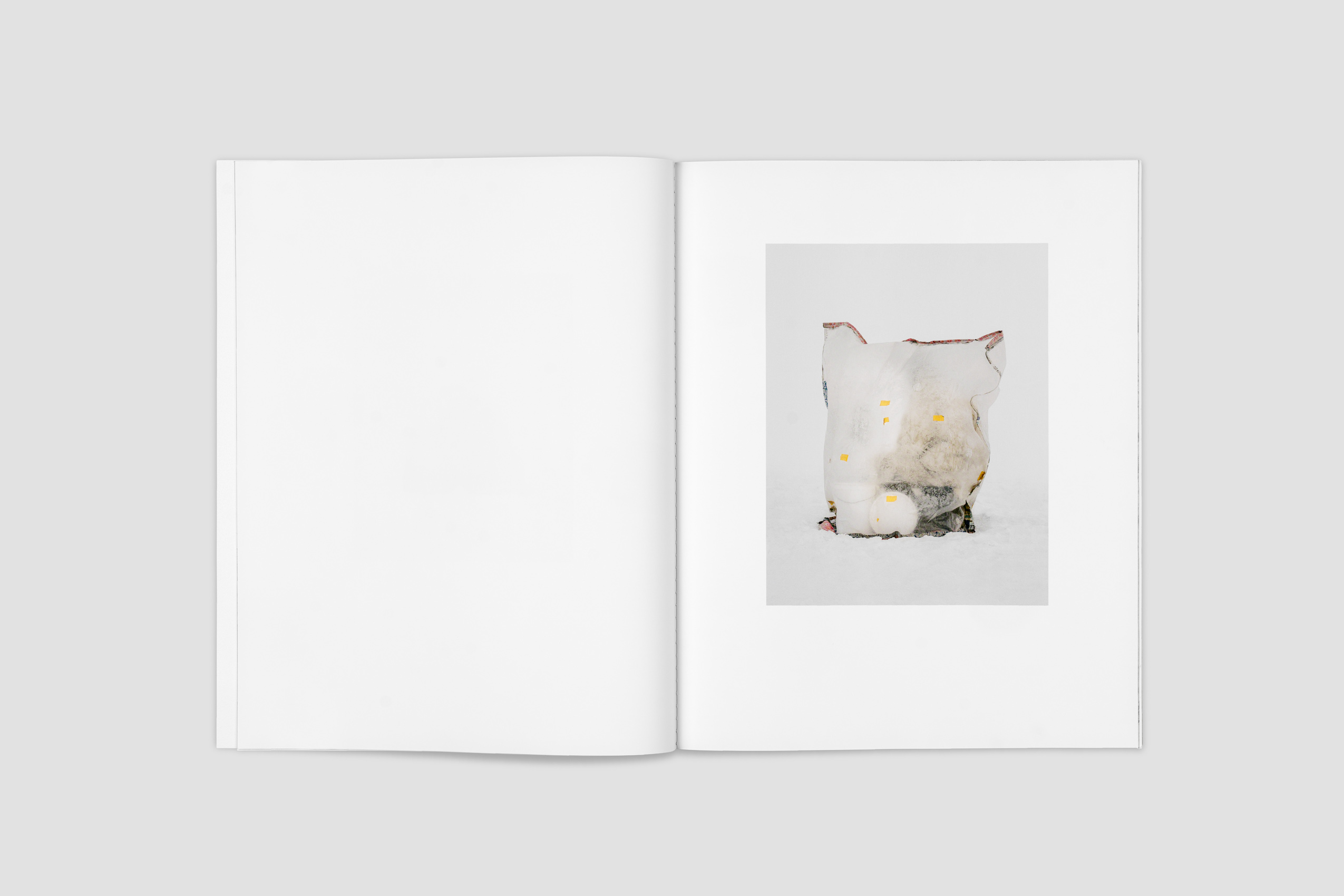 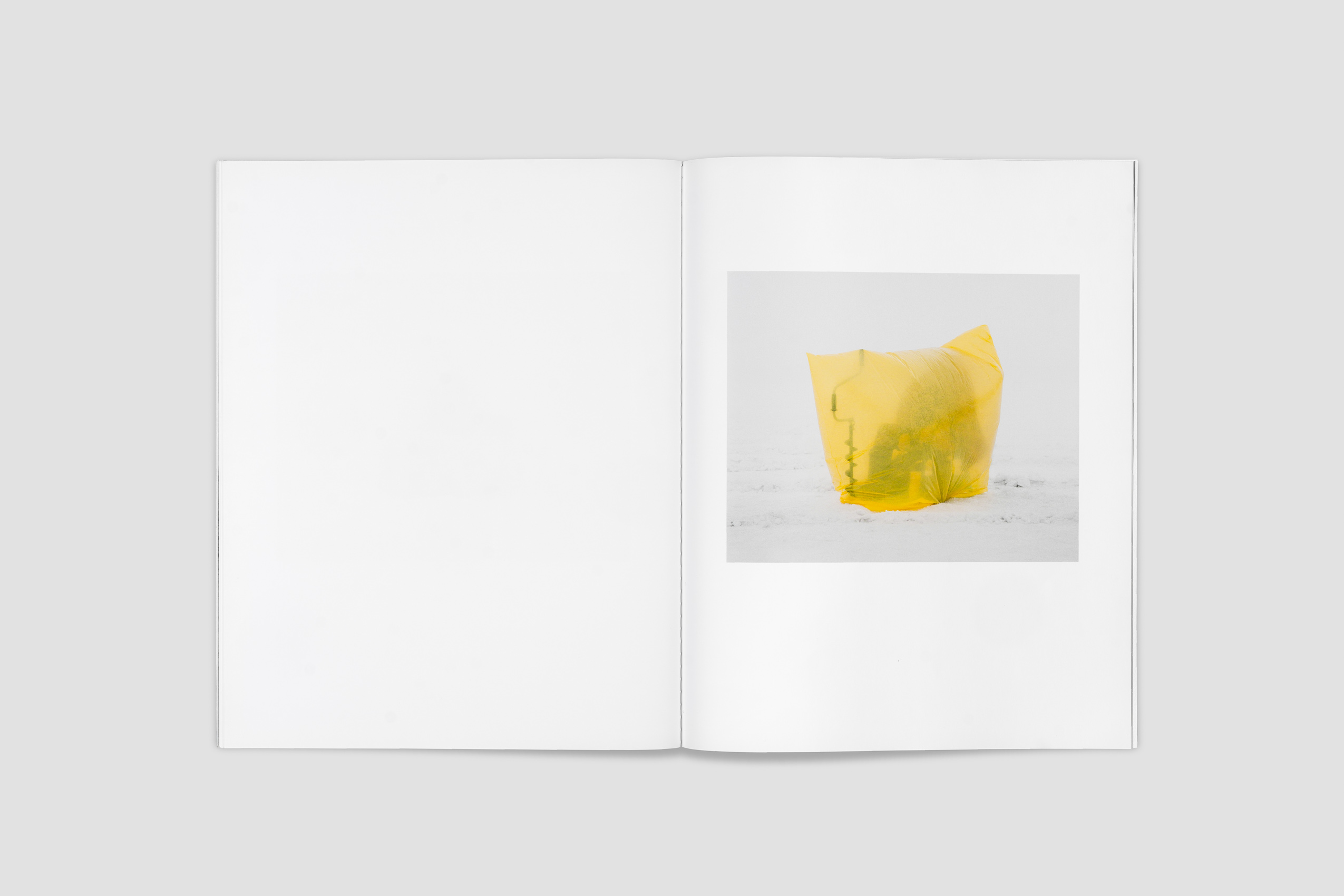 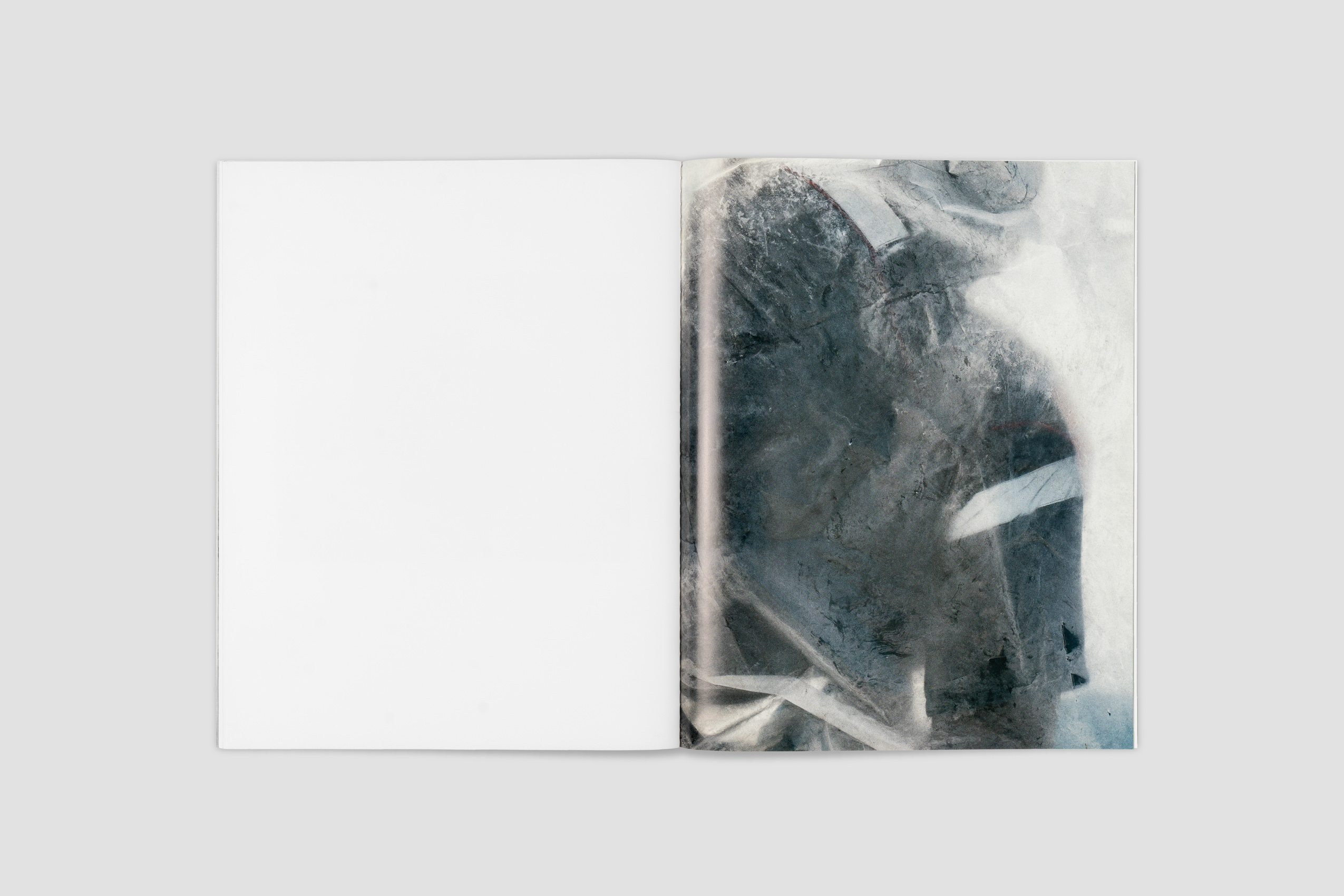 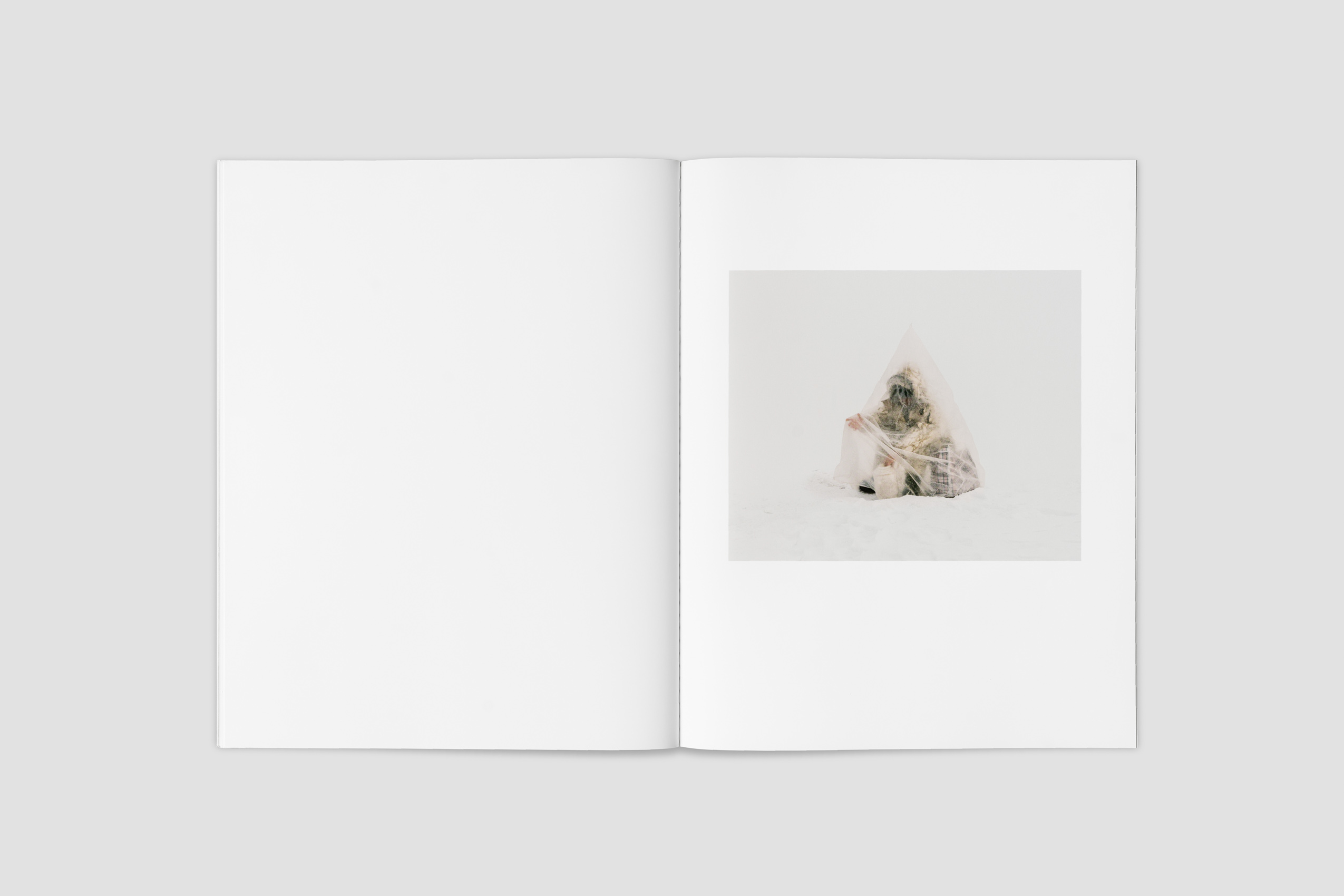 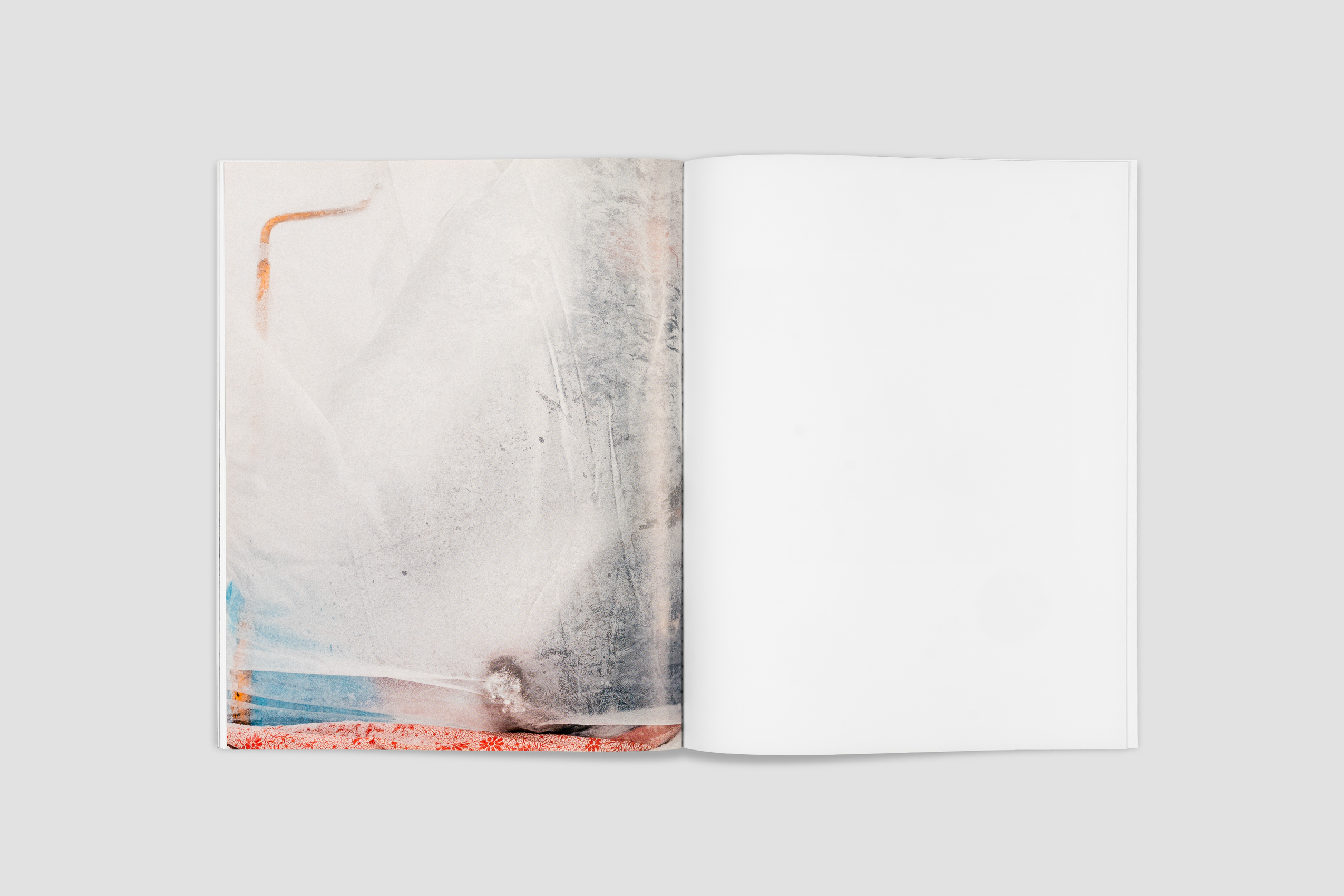 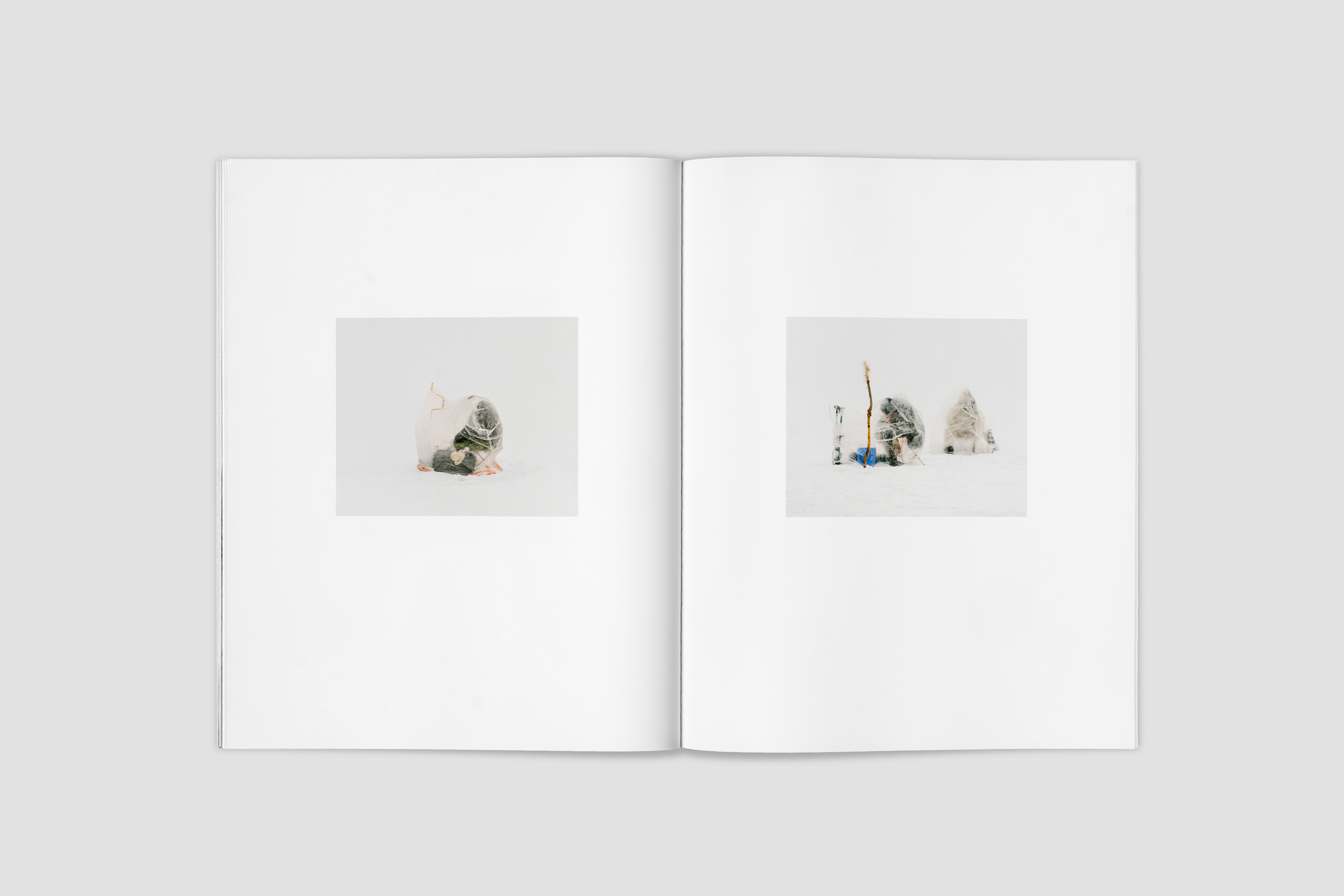 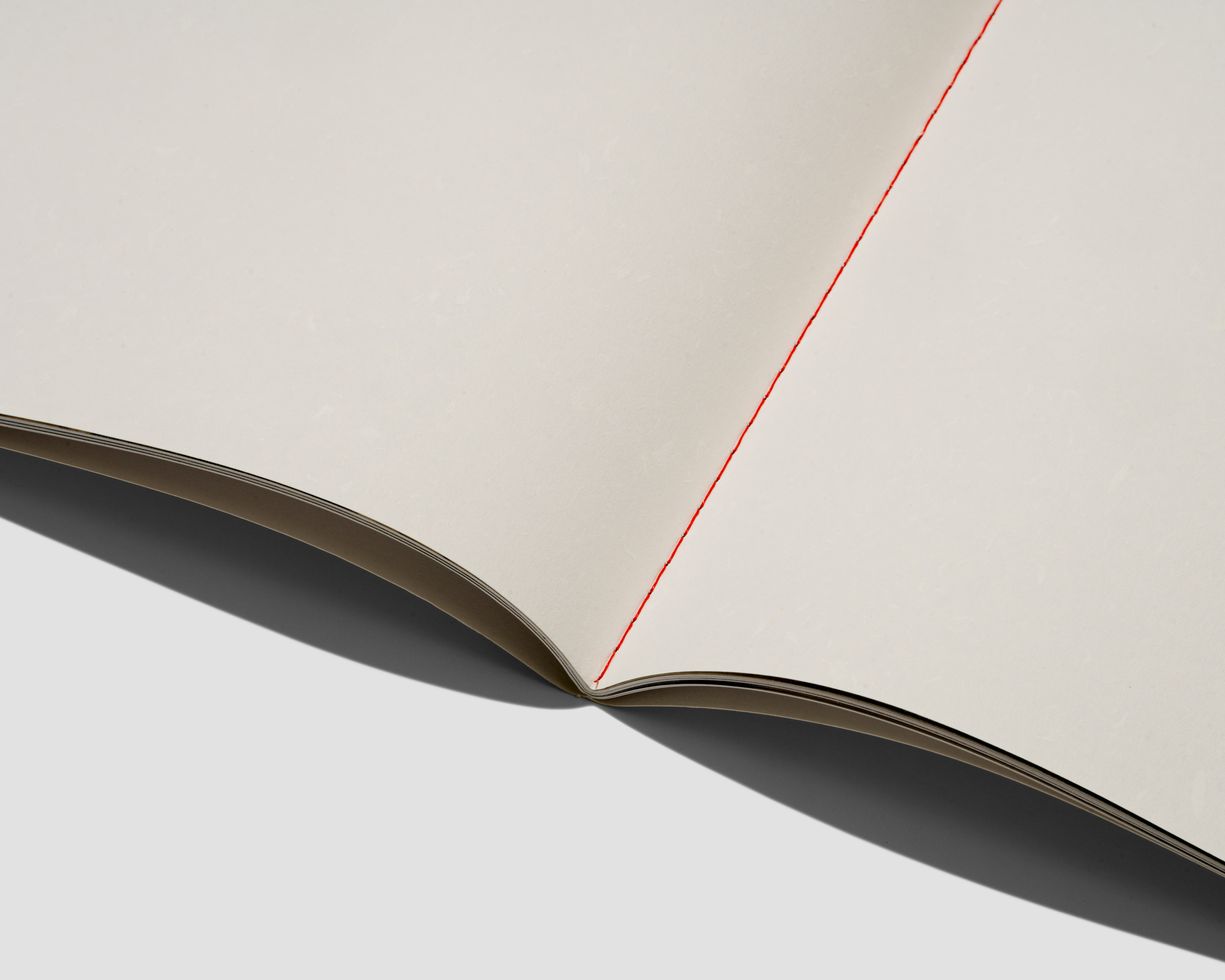 For generations, Kazakh fishers have set out on to the frozen Ishim River in the hope of catching fish beneath the ice. The Ishim flows through the country’s capital, Astana, a high-rise, futuristic city that was built virtually from scratch in the 1990s, when the exploitation of Kazakhstan's oil reserves began. The city is intended to be an emblem of post-Soviet modernity and a hallmark of the country’s entrance into the global economy.

On the ice, the fishermen brave temperatures that often reach forty degrees below zero. While they fish, they protect themselves from the harsh weather with salvaged pieces of plastic, patched together from discarded packaging or rice bags found outside markets selling western, Chinese and Russian goods. 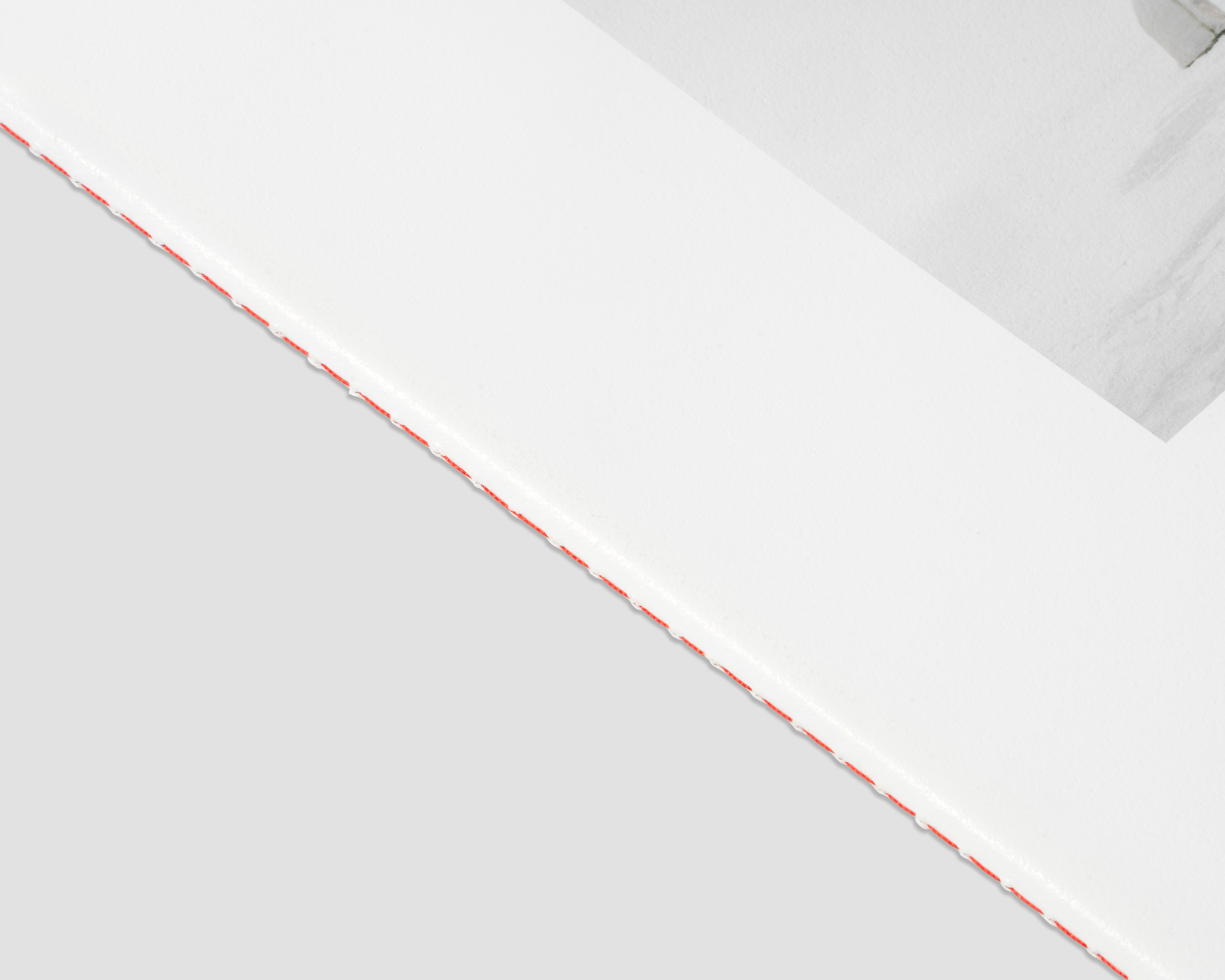 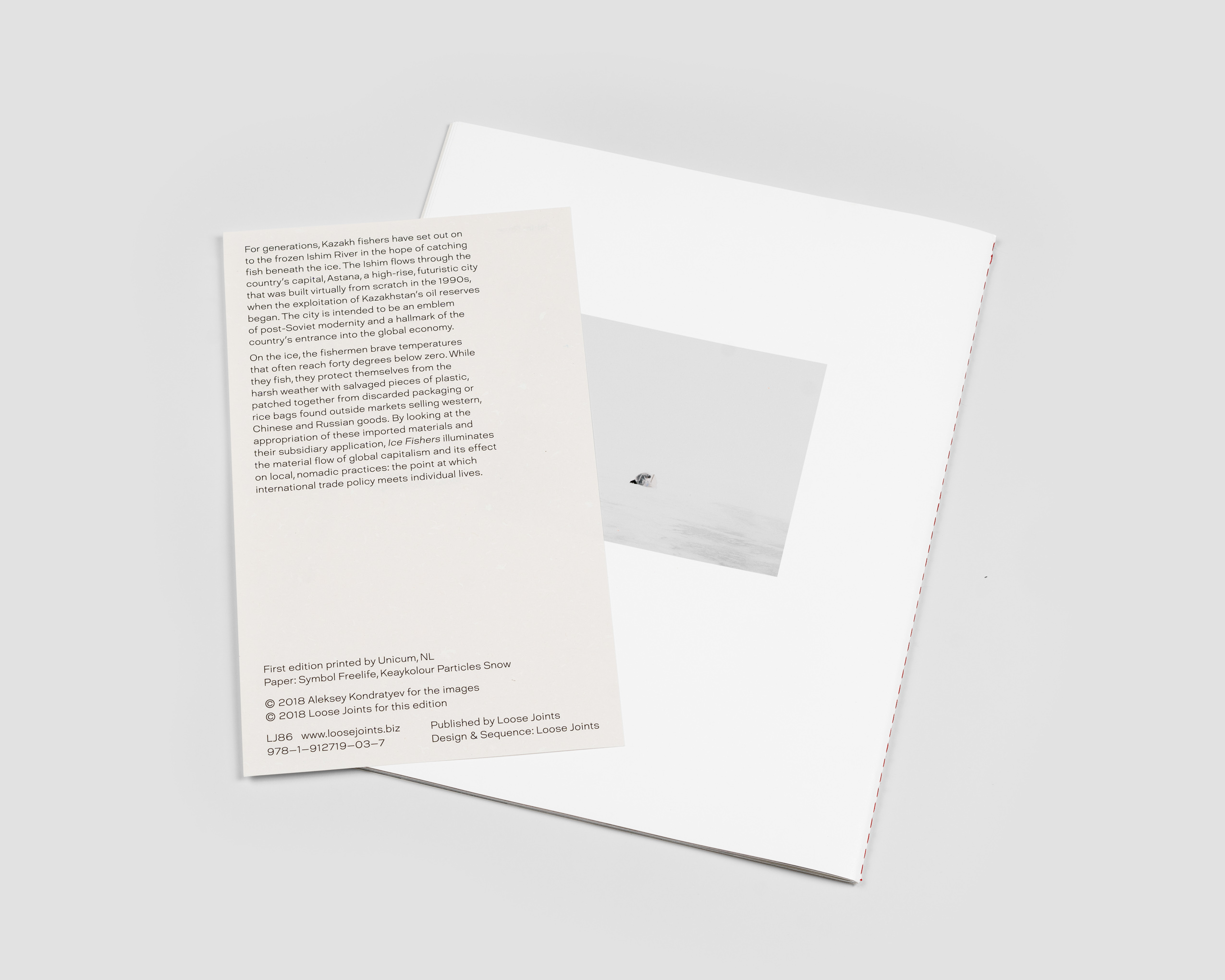 By looking at the appropriation of these imported materials and their subsidiary application, Kondratyev illuminates the material flow of global capitalism and its effect on local, nomadic practices. Tracking this flow reveals the point at which international trade policy meets individual lives.