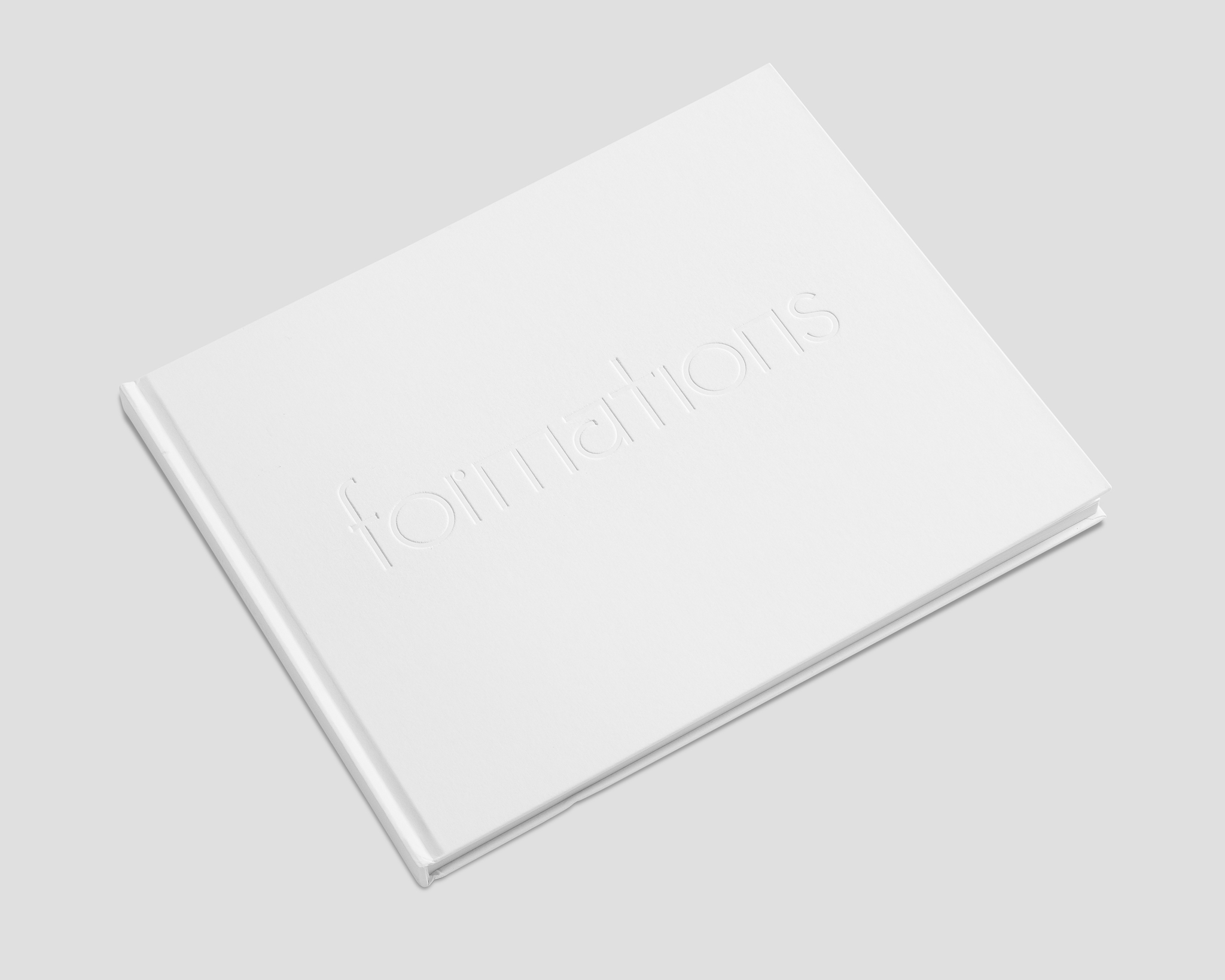 As 1991 continues to recede farther and farther into the distance, Central Asia, the former Soviet territory positioned between Russia, China, and the Middle East, is in the process of reinventing itself.

Central Asians still speak Russian, but less and less as they revive their indigenous languages and more and more learn English or Chinese. They remain largely secular, a legacy of official Soviet atheism, but more and more are practicing Islam. The Soviet architectural legacy of concrete public housing remains, but the new cities are taking their design cues from Dubai, Shanghai, and Kuala Lumpur.

Formations is a photographic narrative of this region as it navigates this transitional period, between the Soviet legacy and its still-undetermined future.